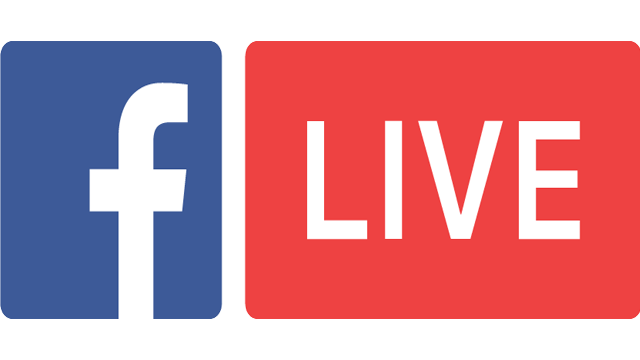 (NEW YORK)  June 7, 2016 — Shindig, the video chat event platform, announced integration with Facebook Live today. The integration puts at the disposal of Facebook Live hosts a full multi-camera production suite such that they can bring multiple remote subjects on “stage” before the Facebook Live audience to interact with one another as well as introduce pre-recorded video, slides and other multimedia. The integration expands the capabilities of Facebook Live, allowing for seamless switching from one camera view to another in full screen of one personality with the other inset; or having multiple cameras videos both presented with equal priority.

The integration  allows for the interaction of Shindig to reach a wider audience via Facebook Live, without compromising the functionalities of either platform.  Having a separate Shindig URL for the events in advance also addresses Facebook Live hosts’ concerns that they were previously unable to promote their live events to audiences beyond those who have  already “Liked” them on Facebook or pre promote them to potential audiences outside of Facebook.