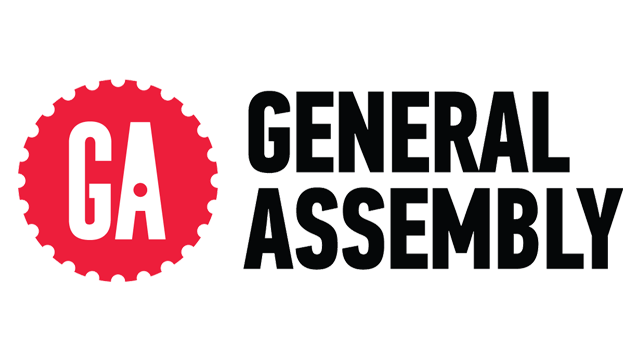 Through Shindig’s video chat event technology, nearly 60 online participants were brought on stage to ask questions ‘face to face’ with individual speakers as well as mingle, network, share and discuss with fellow attendees in their own private video chats.

“Shindig created a pretty awesome live-streaming experience, with the Editor of Entrepreneur effectively DJing an interview between me and the General Assembly fans who could watch the event in an intimate environment while asking their questions. I loved it!’ said Jeremy Gutsche, Founder and CEO of TrendHunter.com.

Video chats throughout the three-day event took place live from Shindig’s video booth on the SXSW tradeshow floor. Following the success of last year’s series conducted in association with The Economist, these session gave participants at home unique insight into SXSW Interactive as well as unprecedented access to thought leaders and digital influencers.

Jeff Dachis, Founder of One Drop and Co-Founder of Razorfish