The Pub Podcast Celebrates One Year Anniversary with Shindig 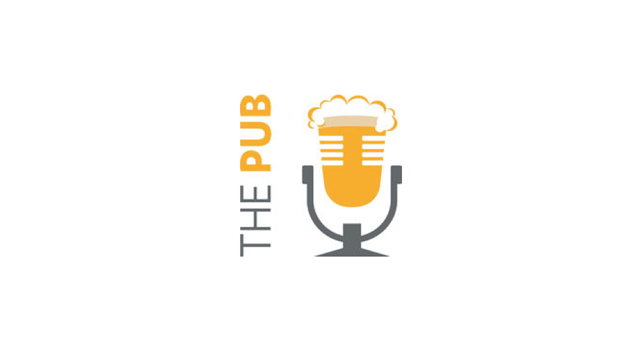 The Pub podcast host Adam Ragusea and special guest Michael May, senior producer with NPR’s Story Lab, hosted an interactive, virtual celebration of The Pub’s one-year anniversary. Participants were given the opportunity to pitch Michael their craziest idea for a new program and get his feedback.

Over 50 fans of The Pub attended this special anniversary celebration. After a 30-minute chat with Michael May, Adam took text questions from the audience via the Ask Question feature. For the final 15 minutes, Adam allowed fans to take the stage and pitch directly to Michael via video chat.