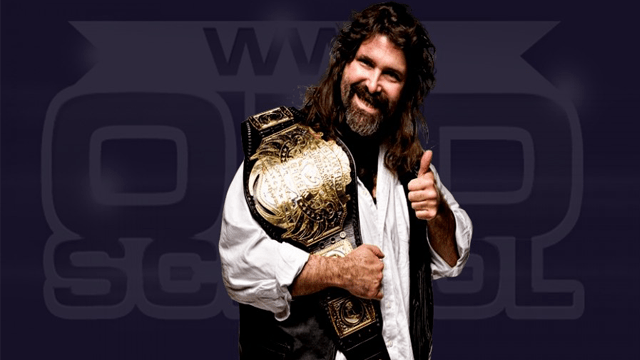 On Monday night, Peter Rosenberg hosted his second Post-Raw Interactive Chat with guest Noelle Foley. Throughout the event, Peter and Noelle took video and text questions from fans about the 10/12 episode of WWE Monday Night Raw.

In a totally unexpected moment, Noelle’s father and WWE Hall of Famer Mick Foley (better known as Mankind) popped up behind his daughter live from their living room in Long Island to answer fan questions and give his thoughts on the upcoming Hell in a Cell pay-per-view. Fans in attendance were thrilled with the surprise opportunity to interact with a certified wrestling legend.